Find out more about the great clients we work with. 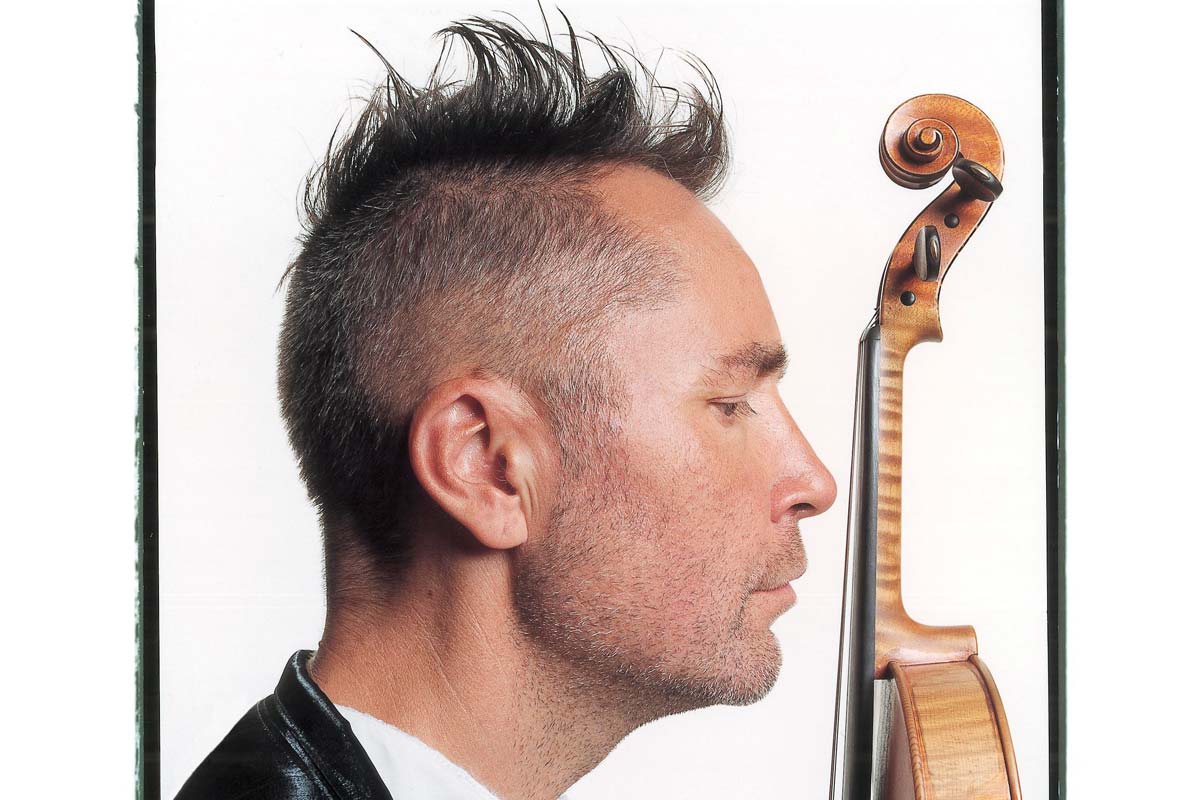 For over twenty-five years, Nigel Kennedy has been acknowledged as one of the world’s leading violin virtuosos and is, without doubt, one of the most important violinists Britain has ever produced. He is the best selling classical violinist of all time. 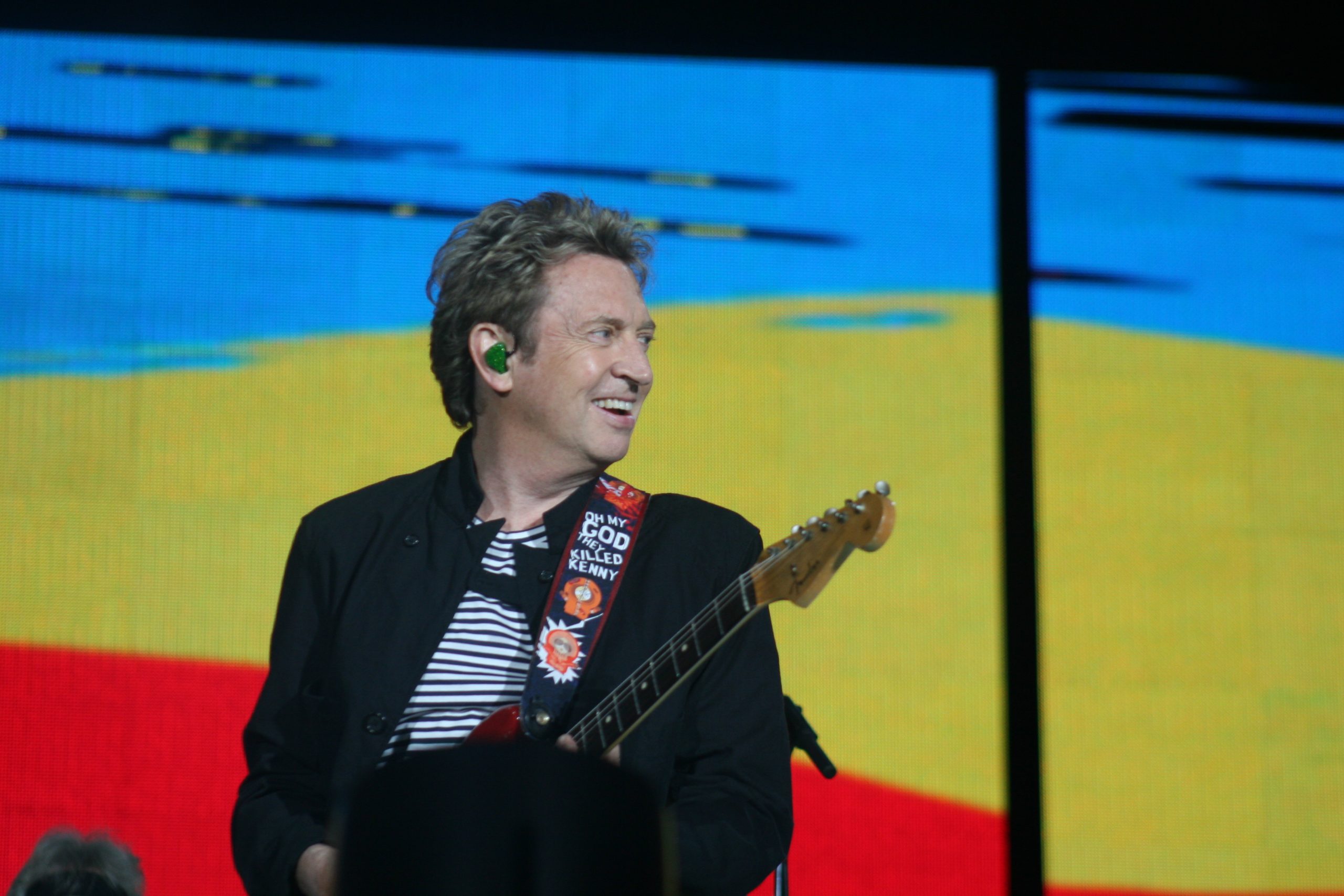 Andy Summers rose to fame in the early 1980’s as the guitarist of the multi-million record selling rock band – The Police. Summers’ innovative guitar playing created a new paradigm for guitarists in this period and has been widely imitated ever since. 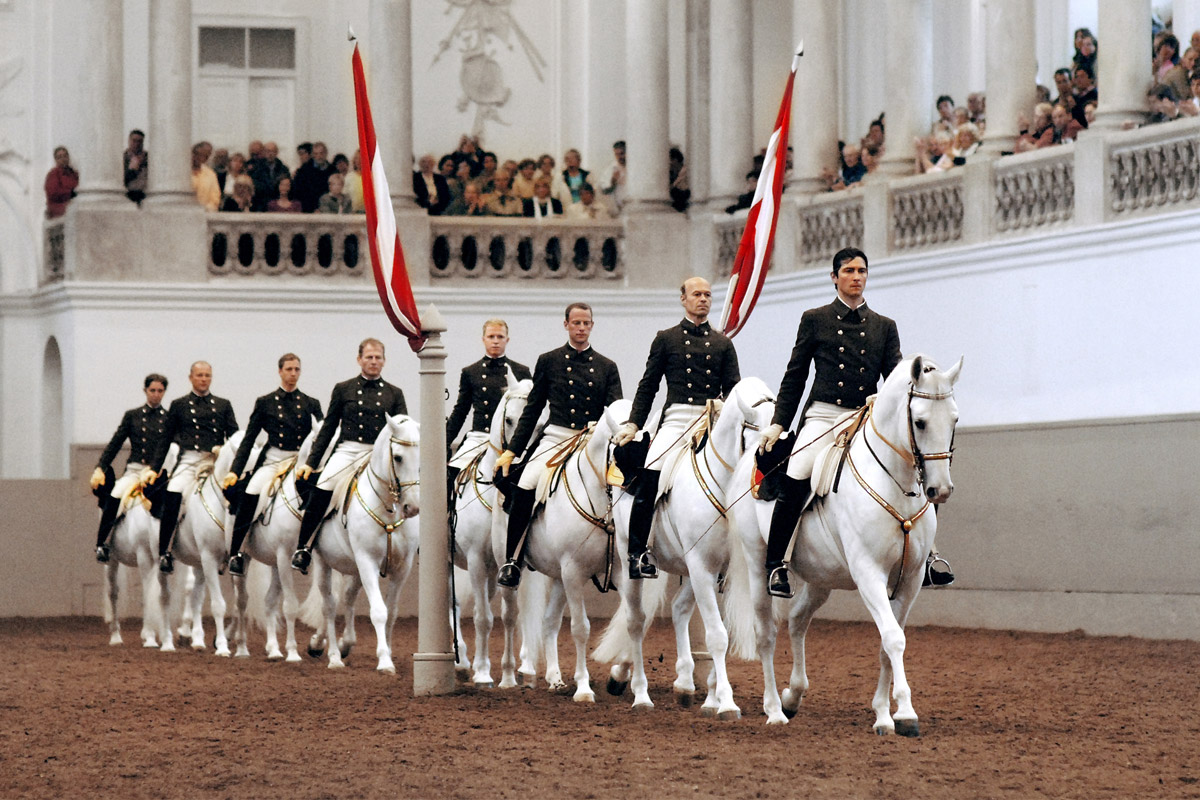 The Spanish Riding School Vienna is the world’s oldest riding academy and can proudly look back on its 440 years of history and tradition. Today their arena performances are in high demand from promoters and audiences alike, in all corners of the globe. 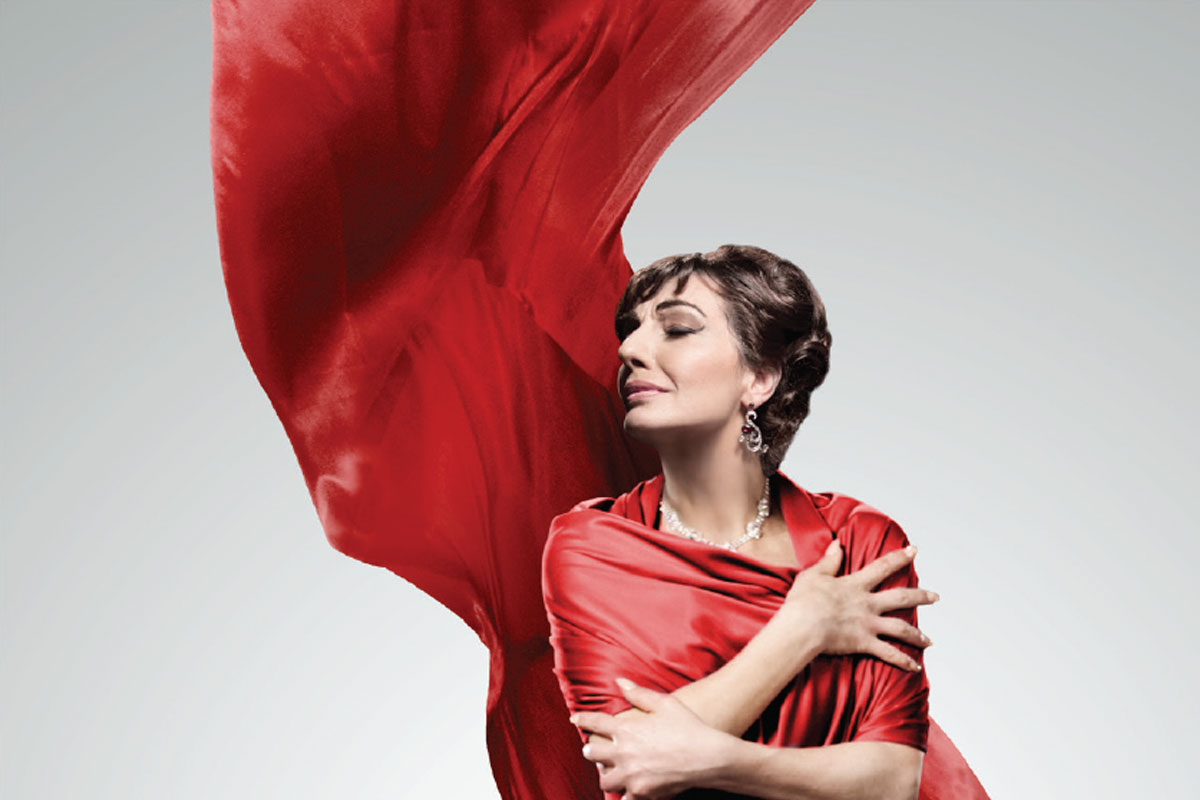 An unforgettable voice, a sophisticated global star, a world renowned opera singer, Maria Callas, known as “La Divina”, is the greatest operatic soprano ever to grace the world’s stages. 40 years after her death, Maria Callas is returning to the stage in a stunning “brought to life” hologram experience. 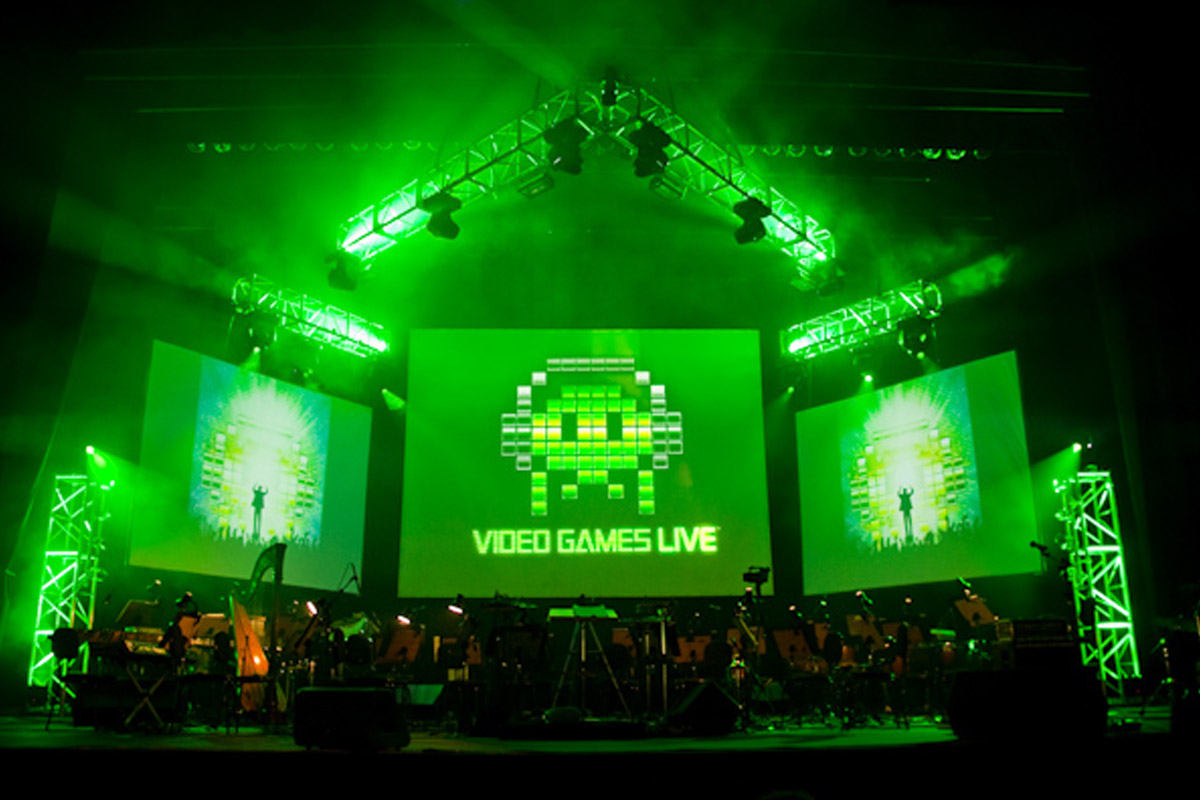 Video Games Live is a spectacular immersive and interactive concert event featuring the greatest music from the most popular video games of all time. The show dazzles crowds of all ages – gamers and non-gamers alike. 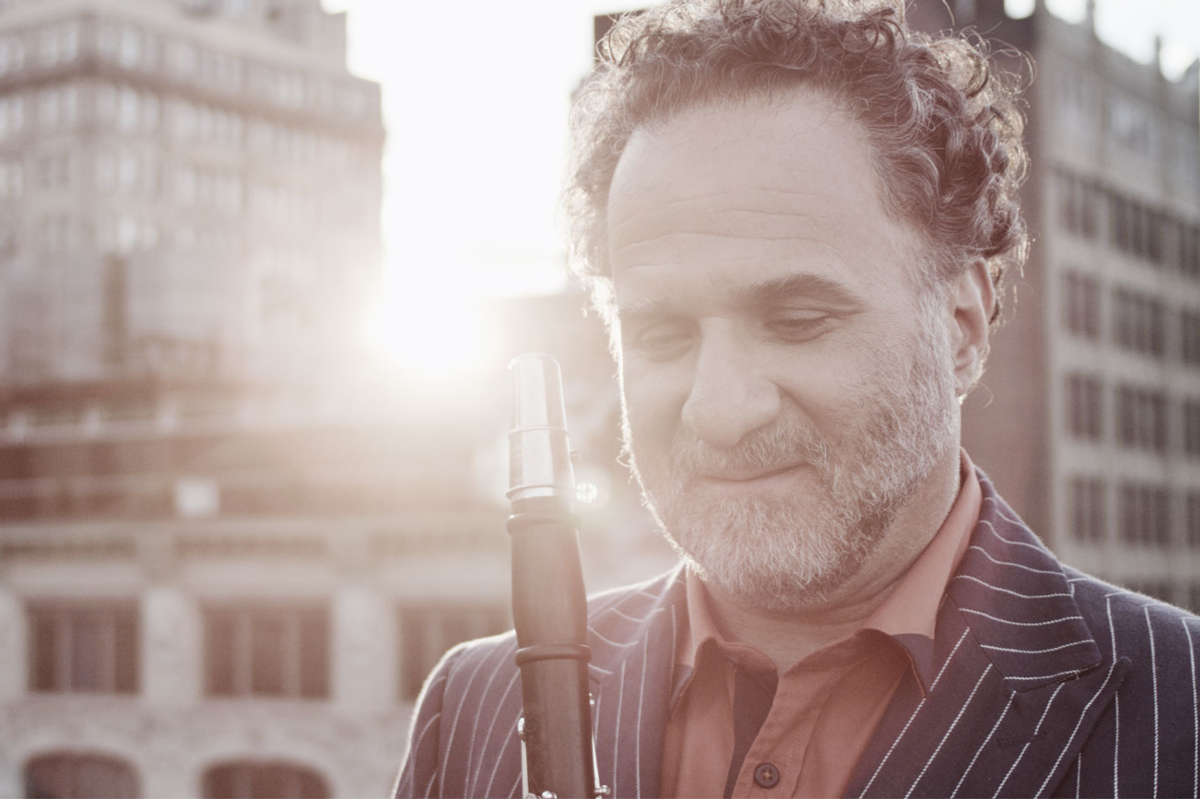 Only a select few artists have the ability to convey their message to the back row, to galvanize an audience with a visceral power that connects on a universal level. David Krakauer is such an artist.